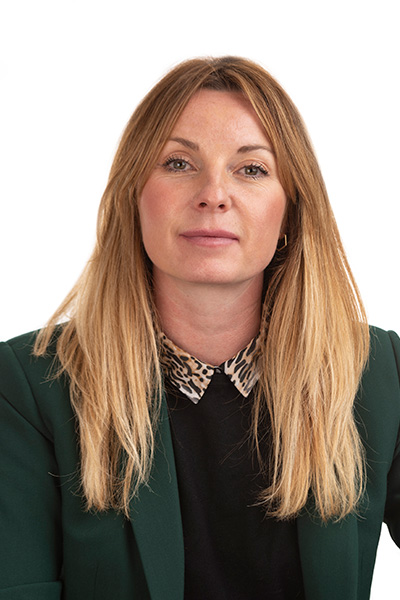 The current link in the Tricketts family line and at the Helm of our ship. Janine loves nothing better than driving the business forward and managing the Tricketts team. She is the creative mind and the driver behind our marketing visuals and charity initiatives. Janine is Tricketts’ representative who maintains and builds relationships with our panel of insurance providers. Dip Cii qualified Janine keeps her hands on the deck and competently places an array of all commercial business policies. Mother and fitness enthusiast, there is not much sitting still for this lady. 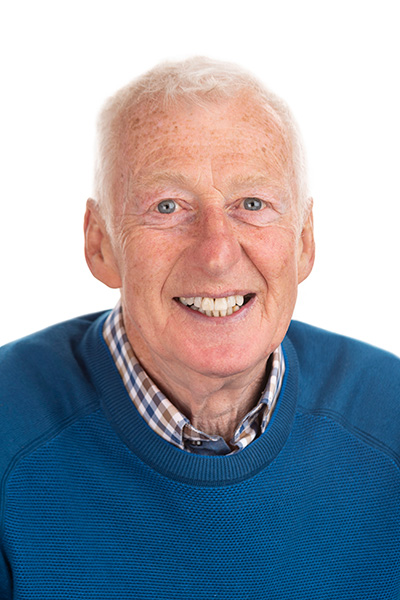 Roger has been directing Tricketts, initially with his father Bill, the great nephew of James Trickett, then solo since 2000. He is the brains of the team and holds the ACII qualification in the business. Trained as a counsellor, he is a great listener and leader of the team. He is partial to an odd San Miguel, has a love of Spain and when he needs to strategize and think clearly, he can be spotted running up and around the Rossendale hills. 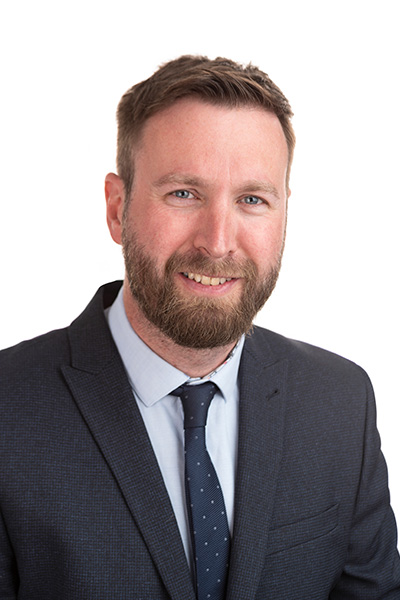 Mark has been advising and arranging business insurance for the last 20 years. [BG2]Insurance comes naturally to him and his no-nonsense attitude combined with his extensive knowledge and attention to details is a reassuring support to businesses who want a straight-talking service. Mark is skilled across all commercial insurances and can tailor the right covers for any business. A vital member of our team managing some of our larger and premier clients. Outside of work Mark is an avid sports enthusiast, kids taxi service and mountain biker of the local Rossendale quarries. 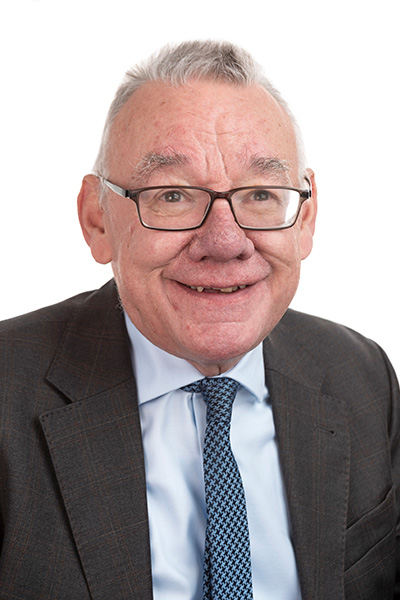 45 years in the industry and counting. Stephen has watched Insurers come and go, merge and re-name. He specialises in Business Insurances. Haulage, Motor Fleets, Road Marking packages and Search and Rescue Insurance are to name but a few. He can be usually heard negotiating rates and chasing the best deals from the Lloyds of London markets. An old school broker who needs little more than a pen and paper to get to work. A dedicated family man and stamp collector. 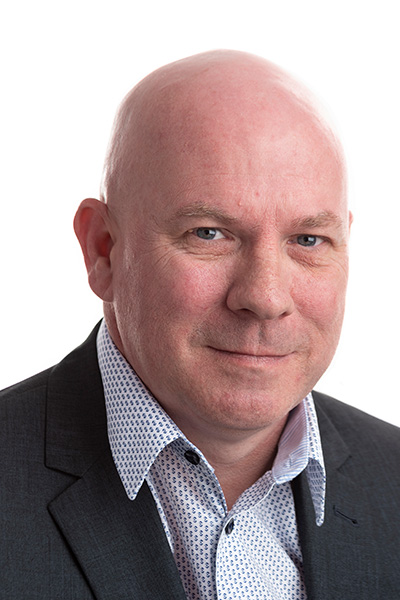 With 30 plus years in the Insurance Industry and historically a Motor Trade underwriter at Axa. If you want I’s and T’s dotting and crossing Richard is your man, he takes thorough to a new level. Richard joined Tricketts at the beginning of 2020, bringing with him invaluable knowledge and experience. Richard as you would expect excels in Motor Trade Business, his skills don’t stop there though, he’s more than proficient at writing most other forms of commercial policies. An avid golfer, you’ll find Richard at the 18th hole when he’s not in the office. 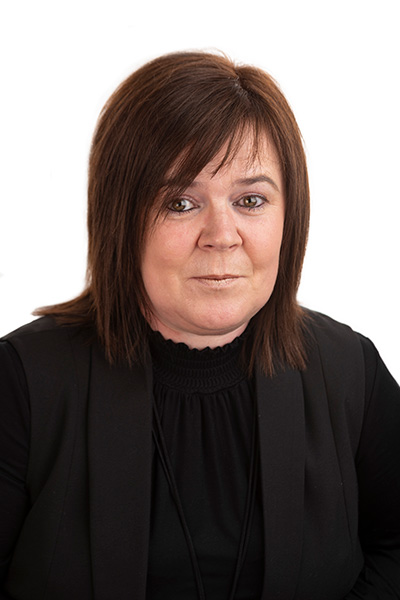 If you need travel insurance then Michelle is your point of contact. Whatever your ailments, medication or condition she has no doubt heard it before and she won’t bat an eyelid. Like Steph, she is also extremely knowledgeable about all other personal lines products. You don’t want to be late to settle your invoices or get on the wrong side of this firecracker as Michelle is our top-class debt caller! 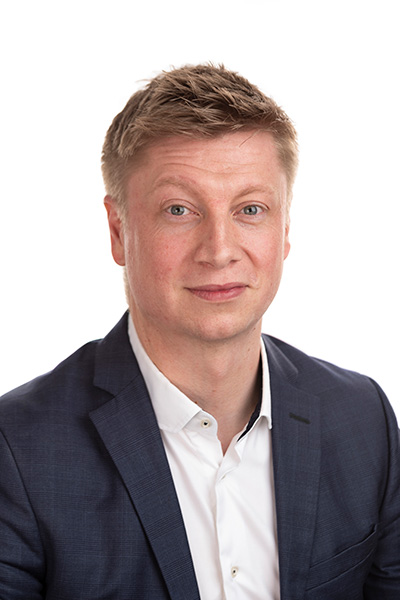 Joining Tricketts in 2016, with over 10 years’ experience in the Insurance Industry, you’re in safe hands with Scott and his knowledge of all things package Insurance – a general all-rounder and Cert Cii qualified. If you hear a Burnley twang when you call the office, you’ll know Scott has picked up the phone. Scott is our serial networker, connecting with and supporting other local businesses. He often starts his mornings with a bootcamp or ‘gentle’ hill reps to set him up for the day. 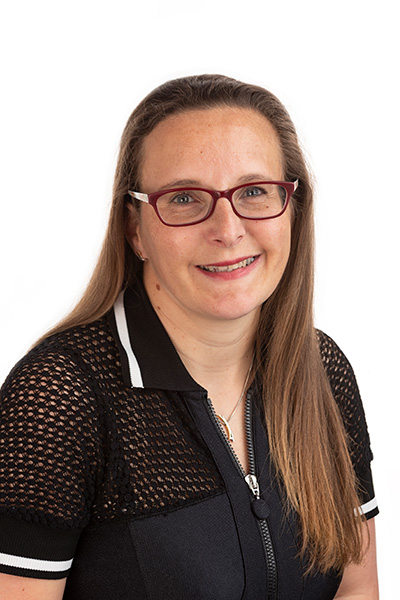 Emma is new to our team and currently developing skills and knowledge in personal lines. Studious and bright she will deal with your enquiries in a calm and methodical way. Previously an accountant she has an eye for numbers. Watch this space, Emma’s going to be a keeper. 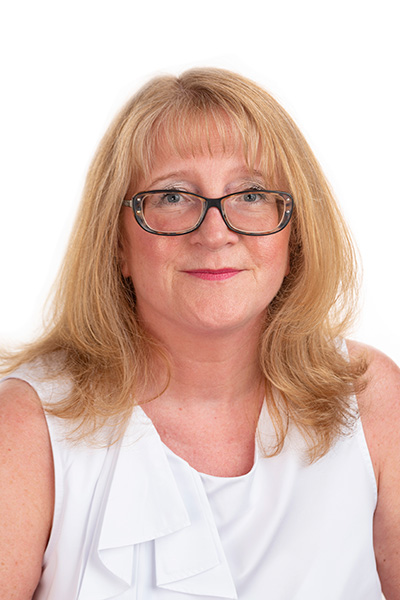 Steph is our wise and friendly front of house who is the first to greet our clients who call in the office. Her reassuring manner, her knowledge and advice allow home owners in Rossendale to sleep easy at night. She is a local lass whose skills in personal lines and experience were nurtured at Hogans in Bacup. If she’s not manning the Saturday opening post, she can usually be found unwinding in the Lake district. 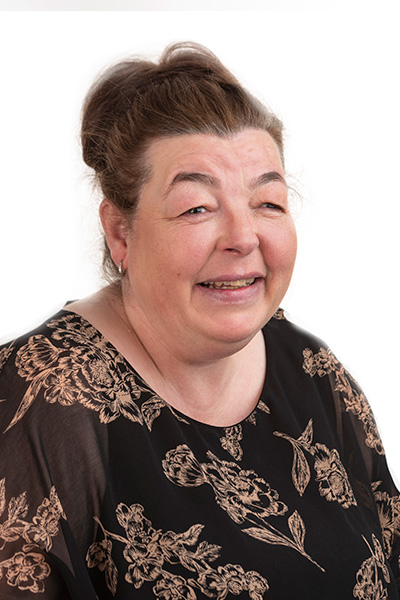 Diane is another long-standing member of the Tricketts’ team. In fact, we can’t remember her ever not being here! Originally, she trained as a personal lines executive, but for the last 20 years she has been the quiet, central cog of the machine ensuring that all your premiums are paid to our array of insurers. Quiet and conscientious, Diane doesn’t have to say much - her work speaks volumes, never a penny out or unaccounted for! 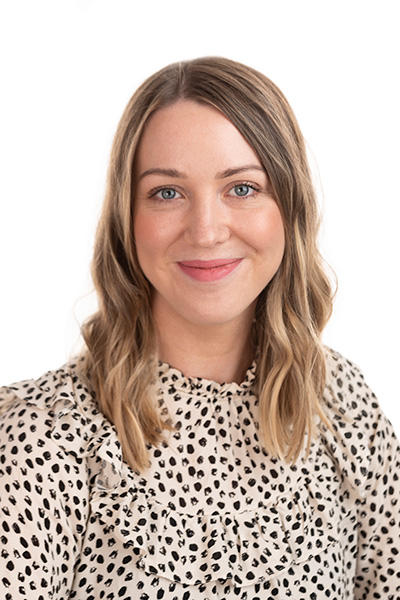 Our bright, bubbly and multi-tasking southern member. Becca supports the commercial team in just about every way. With previous insurance experience at a Blackburn Brokerage, she is another valuable and studious part of the team. Becca is training for her CII, manging a property owners’ book of business, our Billboard bookings, debts, direct debits and much more. She is a supportive and splendid spinner of plates; nothing phases this young woman!

Let us know your needs and we’ll be in touch shortly.